Albacete, Spain: What to do and Visit in Albacete 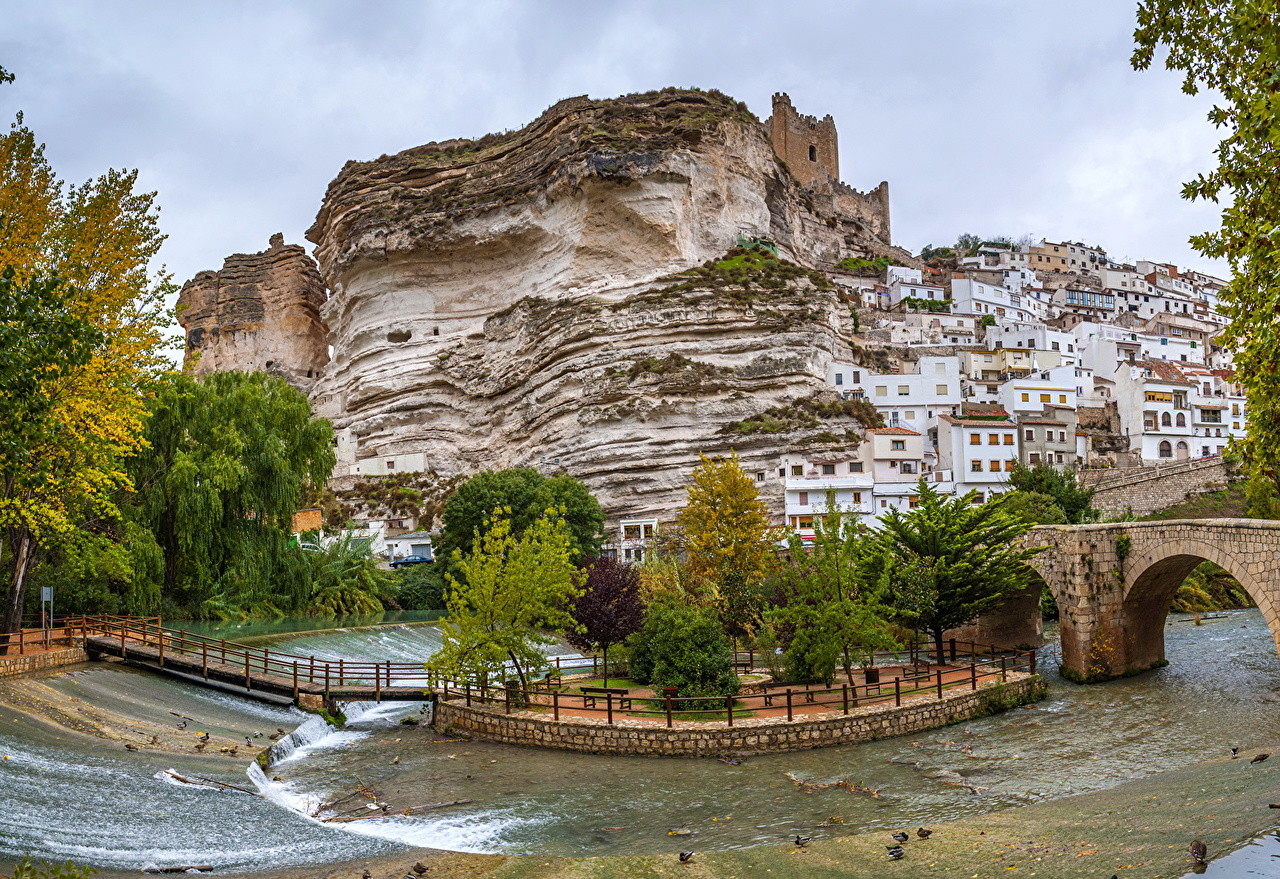 Albacete, located in the Castilla-La Mancha region, has about 160,000 inhabitants and is a city full of charm that is definitely worth a visit. The city developed from three hills surrounded by marshes and has been inhabited since prehistoric times, with the first written reference to it dating back to 744 when Albacete was called Al Basited and was an Arab village. In the 13th century the Christians reconquered the city and over time it lost its autonomy to the central state. It was Isabel ‘the Catholic’, who, by granting a weekly market, gave impetus to the local economy, which reached the peak of its development under Felipe V, who granted an annual fair in the 18th century. In 1783 the architect Josef Ximenez began the construction of the Edificio de la Feria (Fair Building) and in the same period the city underwent a strong urban development with the drainage of the marshes and the construction of the Maria Cristina canal. Albacete fought for the independence of Spain and twice suffered attacks from Napoleon’s troops. The city took several years to recover from the devastation of the war. The rebirth came about thanks to the administrative and political division of Spain, which made Albacete the capital of the province of Castilla La Mancha. The nineteenth century saw the inauguration of the railway, the restructuring of the Valencia-Madrid road (the city developed along this axis) and a series of urbanisation works.

A bit more about Albacete

Together with Ciudad Real, Albacete is home to one of the main campuses of the University of Castilla-la Mancha, with around 10,000 students. As well as being an interesting university town, visitors will be pleased to find important historical monuments and picturesque corners. To the visitor the town looks like a big city and as you walk around you will discover the beauty of its old quarters, admiring the way in which different styles, modern and old, have been integrated.

The beautiful San Juan Cathedral, also known as the Cathedral of St. John the Baptist (Catedral de San Juan Bautista de Albacete) preserves beautiful wall paintings depicting scenes from the Gospel. It is located in the oldest part of the city. Although it is a Gothic style building, its architecture includes different styles. The long time taken to build it (400 years) has produced an architectural result of great interest: a Gothic chapel, four large Renaissance columns, some in Baroque style and a neo-Gothic façade, the main one.

You should also appreciate the religious architecture of the old monastery of Encarnación (16th century), or the Posada del Rosario, a building that has been declared a National Historic-Artistic Monument and where you can admire the Gothic, Renaissance and Mudejar styles in a harmonious whole.

You can also admire the palaces in Tejares street, with their typical interior courtyards, including Casa de los Picos and Casona Perona. Don’t miss a visit to the Abelardo Sánchez Park or the Fiesta Árbol Park, or the Albacete Museum, where you’ll find an exceptional collection of archaeological and artistic works. Visit the Provincial Museum, the Museum of Fine Arts and the Manchegas Folklore Dance.

The cutlery Museum in Albacete

I am not very fond of museums in my visits to cities but this one is special. The cutlery industry is one of the most important in Albacete. You, who are real travellers, start looking at the knives they put on the tables in restaurants all over the world, most of them are from Albacete!

As we understand the importance of cutlery in the city, it is normal that it has its own museum. It is a very original museum. The building that houses it is a beautiful palace of the early twentieth century, the Casa del Hortelano. In addition to covering the history of cutlery over the centuries, they have spectacular and curious pieces that you will love. Personally, it is a show that I like very much. The entrance fee is only 3 euros and on Wednesdays it is completely free.

After walking through the halls of the museum you will surely feel like taking a souvenir of the city in the form of a knife. Right in front of the museum there is a small knife store, but you will find many of them all over the city center.

The Albacete Fair, one of the most important in Spain, takes place from 7th to 17th September. The festival celebrates the Virgin of the Plains (Virgen de los Llanos).

Everything is concentrated in one place: concerts, huts, folklore, tradition, devotion, handicrafts, food and music stands until the early hours of the morning. Since 2008 it has been declared a Festival of International Tourist Interest and it seems to me a sin that, if you have the opportunity, you should not let yourself be surprised by this La Mancha festival.

Other things to do in Albacete

For an afternoon of shopping, we recommend a stroll along Ancha Street, while the Plaza de Altozano is the place to go for a taste of local gastronomy.